be certain of having done every-thing possible to prevent crime and to control it effectively so that it no longer does harm and (...) to offer

to those who commit crimes a
way of redeeming themselves and making a positive return
​to society."
Pope John Paul II, July 9, 2000

An African-Centered Approach to Domestic Violence
Tricia B. Bent-Goodley 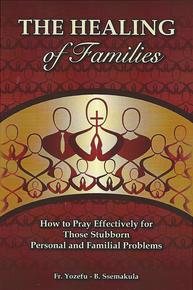 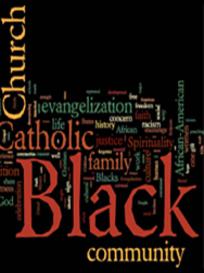 Racism is the belief in the superiority of one race over another, which often results in discrimination and prejudice towards people based on their race or ethnicity

African Americans are often revictimized by service providers because of negative stereotypes and a lack of cultural understanding (Allard, 1991; Hampton & Gelles, 1994; Joseph, 1997; Kupenda, 1998; Richie, 1996; Wyatt, 1997). In this article, I will discuss how to apply cultural competence through an African-cen- tered approach to domestic violence and provide implications for practice with African American families.

The Need for a Culturally Competent Approach

The  ability  to  engage diverse populations according to  cul- tural nuances and understandings can result in more relevant solutions and successful outcomes (Fong & Furuto, 2001;  Green,  1999).  Without a   culturally competent approach,  practitioners  often  create  misinformed  assessments, ineffective interventions, and faulty evaluations (Bent- Goodley, 2005). The African-centered or Afrocentric approach provides a culturally competent alternative to respond to domestic violence in the African American family. Williams (1992, 1999) stressed that the lack of a cultur- ally  competent  approach  in  batterers’  intervention  pro- grams has resulted in low participation and completion rates for African American men. African American men often question the credibility and capability of non–African American practitioners to address their issues. Williams (1999) stated that practitioners must have (a) knowledge of themselves and their culture; (b) knowledge of the history, strengths, and challenges of African American families; and (c) the ability to engage the com- munity to sustain advances in the family. Finally, the prac- titioner must also be cognizant of and prepared to address issues of social justice and oppression.

Gondolf and Williams (2001) asserted the need for cultur- ally focused counseling, defined as “specialized counseling for racially homogenous groups that explicitly identifies and addresses cultural issues that may reinforce violence or pre- vent barriers to stopping violence” (p. 284). They provided specific recommendations as to how to engage African American men who batter from a culturally competent per- spective by exploring, for example, issues of discrimination, experiences with violence, and past relationships with women.
Full story...

​The maker of heaven and earth,

the seas and all that is in them,
Who keeps faith forever,
secures justice for the oppressed...

Matthew 28:19-20
"Go and make disciples of all nations, baptizing them in the name of the Father, and the Son, and the Holy Spirit, teaching them to observe all that I have commanded you."

Jeremiah 33:6
Look! I am bringing the city recovery and healing; I will heal them and reveal to them an abundance of lasting peace. 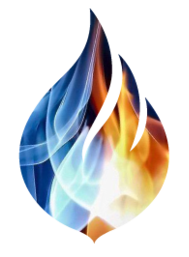 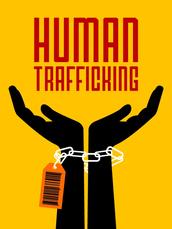 Dismas Ministry,Catholic outreach to prisoners and those affected by crime.

He made from one the whole human race to dwell on the entire surface of the earth, and he fixed the ordered seasons and the boundaries of their regions... 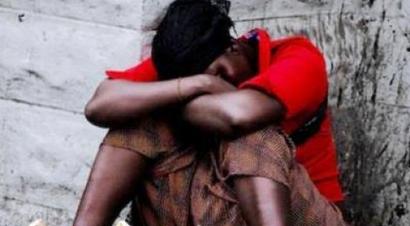 The United Nations defines human trafficking as the recruitment, transportation, transfer, harboring, or receipt of persons by improper means for an improper purpose including forced labor or sexual exploitation (National Institute of Justice: ​https://www.nij.gov/)

World Trust is a non-profit social justice organization that provides deep learning, tools and resources for people interested in tackling unconscious bias and systemic racial inequity in their workplace, community and in their lives.

1 John 4:7
Beloved, let us love one another, because love is of God; everyone

who loves is begotten by God and knows God.

​​
Sex Trafficking occurs when someone uses force, fraud or coercion to cause a commercial sex act with an adult or minor

​
Child Soldiers are lured from their homes with promises of making money in factories or at farms.

Domestic violence and emotional abuse are behaviors used by one person in a relationship to control the other.

​MYTH: Domestic violence is a personal problem between a husband and a wife.

TRUTH: Domestic violence affects everyone. 1 in 3 American women have been physically or sexually abused by a husband or boyfriend at some point in their lives. 40% to 60% of men who abuse women also abuse children.

Human life is sacred and the dignity of the human person is  the foundation of a moral vision for society. 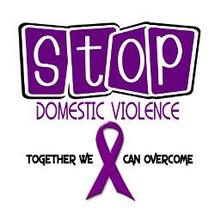 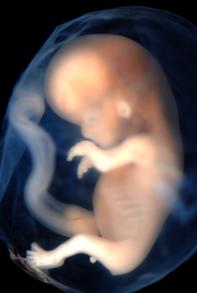 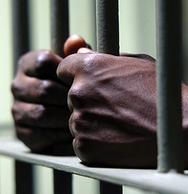 1 Peter 3:7
"You husbands in the same way, live with your wives in an understanding way, as with someone weaker, since she is a woman; and show her honor as a fellow heir of the grace of life, so that your prayers will not be hindered."

Children of the Night

It was not the first time “Wendy” had run away and not come home. The quiet 15-year-old from Prince William County, Virginia, chafed under the strict control of her single mom. She had lived previously in Maryland and had friends in Washington, D.C., who would help her get by for short periods.

Domestic  violence  impacts  people  across  race, religion, ethnicity, and sexual orientation. No group class, can claim immunity from this problem, which is universal in scope. Domestic violence can be defined as “a pattern of assaultive and coercive behaviors including physical, sexual, and psychological attacks, as well as economic coercion that adults or adolescents use against their intimate partners” (Schechter & Ganley, 1995, p. 10). Although both men and women are abused, 85% to 95% of survivors are women (Rennison, 2003; Tjaden &Thoennes, 2000). Reported estimates suggest that over 5 million women expe- rience domestic violence annually (National Center for Injury Prevention and Control,  2003).

Euthanasia: the stance of the Catholic Church

Catholic spirituality includes the various ways in which Catholics live out their Baptismal promise, through prayer and action. The primary prayer of all Catholics is the Eucharistic liturgy in which they celebrate and share their faith together, in accord with Jesus' instruction: "Do this in memory of me."

...[A]ll drank the same spiritual drink, for they drank from a spiritual rock that followed them, and the rock was the Christ.

Evangelizing means bringing the Good News of Jesus into every human situation and seeking to convert individuals and society by the divine power of the Gospel itself.

​Go and Make Disciples: the
​USCCB presents a plan for
​evangelization 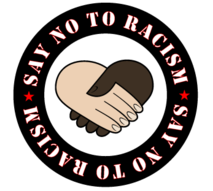 The person in question:

The longing for happiness, deeply rooted in the human heart, has always been accompanied by a desire to be freed from illness...

explore, encounter, and engage a 450 year old tradition that is Ignatian spirituality.